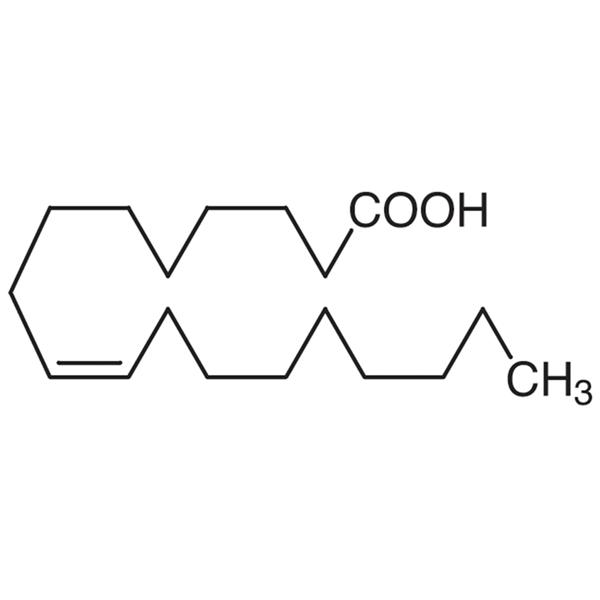 Package: Fluorinated Bottle, 25kg/Drum, 180kg/Drum or according to customer's requirement

Storage Condition: Store in sealed containers at cool and dry place; Protect from light and moisture 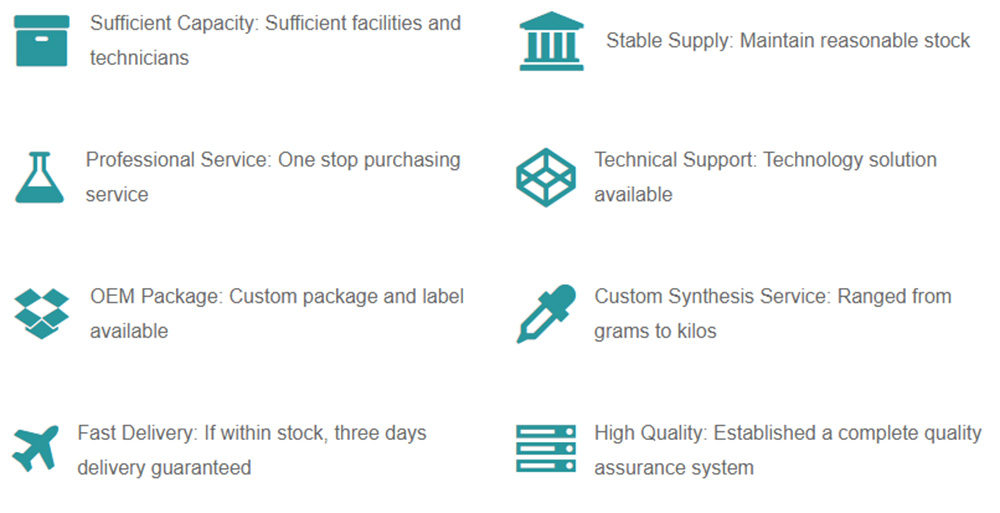 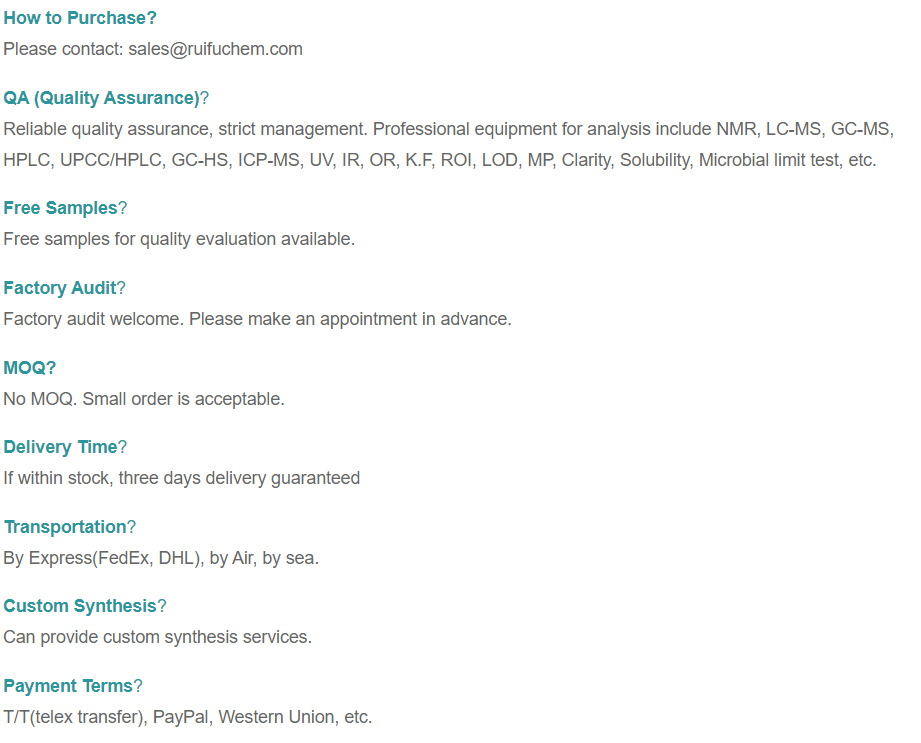 Oleic Acid (CAS: 112-80-1) has a lard-like odor. It is also a monounsaturated fatty acid. Oleic Acid has the chemical properties of monounsaturated carboxylic acids and is widely present in animal and vegetable oils. Oleic Acid is an organic chemical raw material, which can be produced by epoxidation to epoxy oleate, used as plastic plasticizer, and can be produced by oxidation to azelaic acid, which is the raw material of polyamide resin. In addition, oleic acid can also be used as pesticide emulsifier, printing and dyeing assistant, industrial solvent, metal mineral flotation agent, demoulding agent, etc., and can also be used as carbon paper, ball wool oil and typing wax paper production raw materials. Various oleate products are also important derivative products of Oleic Acid. As a chemical reagent, used as a chromatographic contrast sample and for biochemical studies, the detection of calcium, copper, magnesium, sulfur and other elements. Mainly used for the preparation of plastic plasticizers epoxy butyl oleate and epoxy octyl oleate. It is used in the preparation of antistatic agents and lubricating softeners in the wool spinning industry. In the wood industry, it is used to prepare water repellent paraffin emulsion. It can be used as a lubricating and jam-releasing agent for drilling mud. The sodium or potassium salt of oleic acid is one of the ingredients of soap. Pure sodium oleate has good detergency and can be used as a surfactant such as an emulsifier. For biochemical analysis and gas chromatography standard material. Used as raw materials for detergents, fatty acid soap bases, cosmetics, chemical fiber oils, and textile auxiliaries. For baked food, meat products, condiments. GB 2760-96 defines it as a processing aid. It can be used as antifoaming agent, fragrance, binder, and a lubricant. It can be used for the manufacture of soap, lubricants, flotation agents, ointment and oleate, being also an excellent solvent for fatty acids and oil-soluble substances. It can be used for the precise polishing of gold, silver and other precious metals as well as polishing in electroplating industry. It can be used as analysis reagents, solvents, lubricants and flotation agent, but also applied to the sugar processing industry.